A brief history of Indie Worldwide 🌎🌍🌏

Today I spent some time analyzing the last four years (yes, Indie Worldwide has already been around that long!) of our Slack activity and thought you all might find it interesting too. 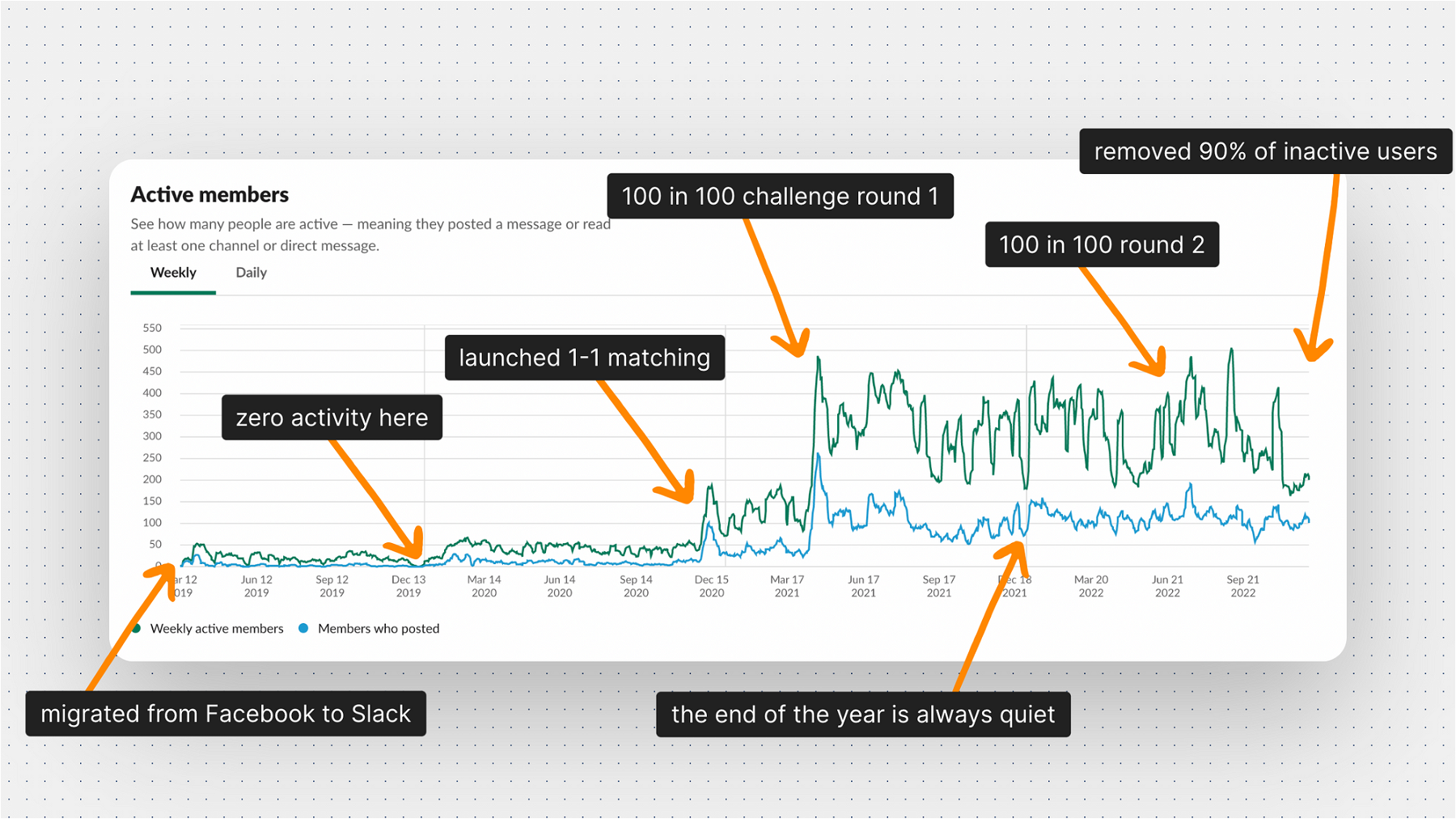 Tags
🗞️
Newsletters
Hi Indie Worldwide,
Welcome back to our weekly newsletter. Today I spent some time analyzing the last four years (yes, Indie Worldwide has already been around that long!) of our Slack activity and thought you all might find it interesting too:

So, if things seem slower over the next couple weeks, don't be surprised. The energy always picks right back up in January as people come back with new goals set and resolutions made for the new year.
If you're not already a member of the Indie Worldwide Slack, now is a great time to join.

Here’s what else we've got for you today:

Last week we tried out two new meetup venues: Huddle Space and Butter.
Huddle was a 3D "meta-verse" space, similar to a video game, where you can walk around like you would at an IRL cocktail party:

I want to try this platform out again in a month or two, especially as new features come out and with an event agenda better tailored to the 3D space.
The second space we tried out was Butter. Butter is closer to a Zoom-like experience but with tons of extra features like background music, flashcards, and breakout rooms:

Shoutout to my co-hosts Paul & Mash for helping organize and run both of these events.
Did you make it to either of these meetups? Any other event platforms you love using? Hit reply and let me know; I'd love to get your feedback.

Word of mouth growth has always been a huge part of how new members discover this community. When someone is referred by an existing member it's a great sign that they'll be a positive addition to the group.
Until now word of mouth has been very informal and I didn't have a good way of tracking who'd referred who, or any way of rewarding existing members for successful referrals.
Well, good news! Now you can join the official Indie Worldwide referral program.
Refer your friends to Indie Worldwide, they'll get half-off their first month of membership and you'll be rewarded with a commission when they sign up.

📣 This newsletter is looking for sponsors

The Indie Worldwide Newsletter reaches 5,000+ indie makers from all around the world, from founders just starting off to companies making millions every month. We have slots open for January and February starting at $315 for a post.
Become a Sponsor

Despite the approaching holiday season it was another exciting week of launches from Indie Worldwide members. Here's who launched this week:
Congrats to everyone who launched!
We'll be giving you all a shoutout in the weekly Twitter threads shortly. In the meantime, here are last week's threads of wins and launches.
#wins thread
#launch thread
Make sure to share your #wins and post in the #launch channel on Slack for a chance to be featured next week.
That's all for today ✌️
Until next time, I'll see you in Slack. 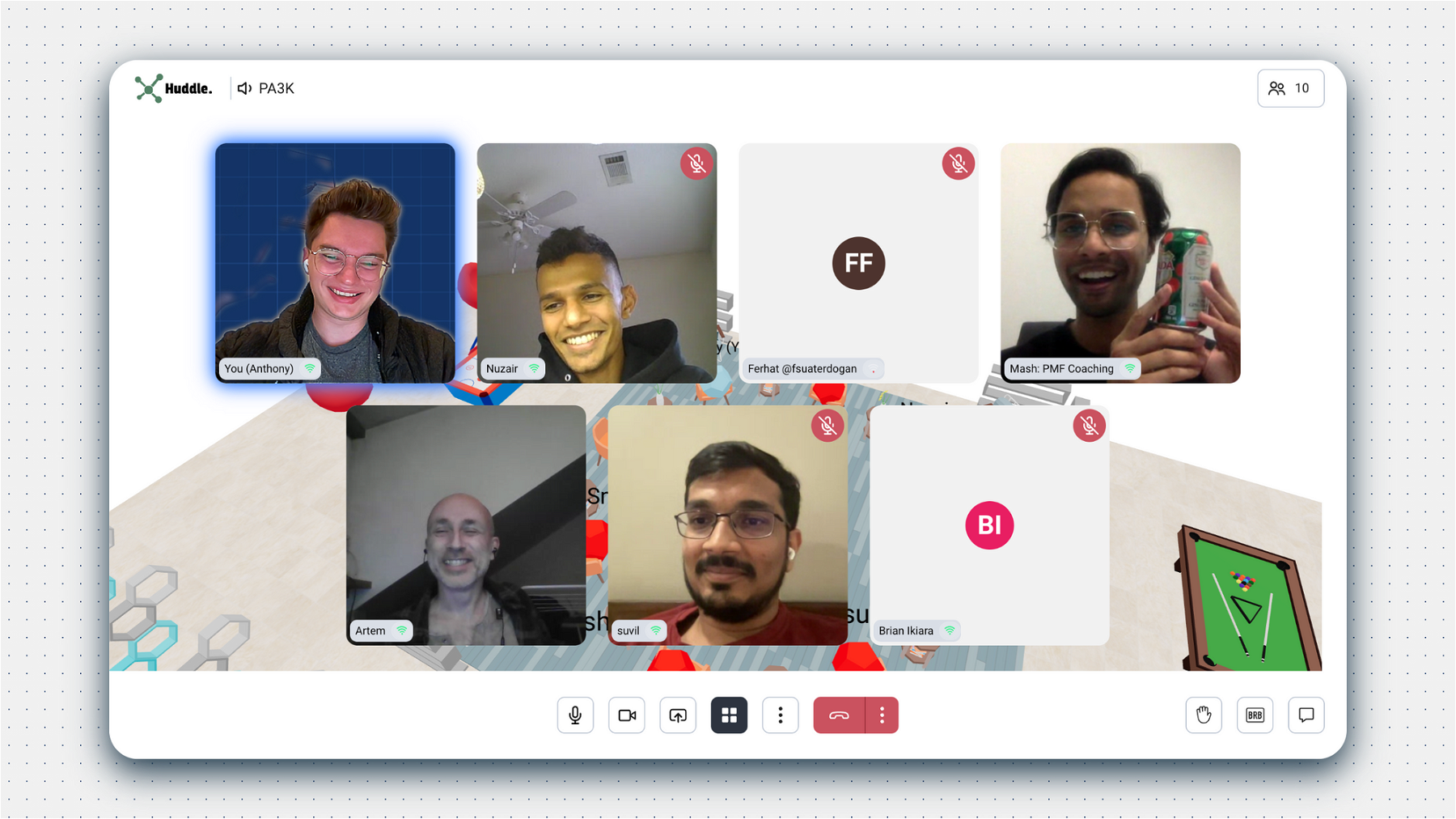 We're trying out some new meeting spaces this week. First up is an in-browser 3D space. It's basically a video game where we can meet and hang out for an hour. 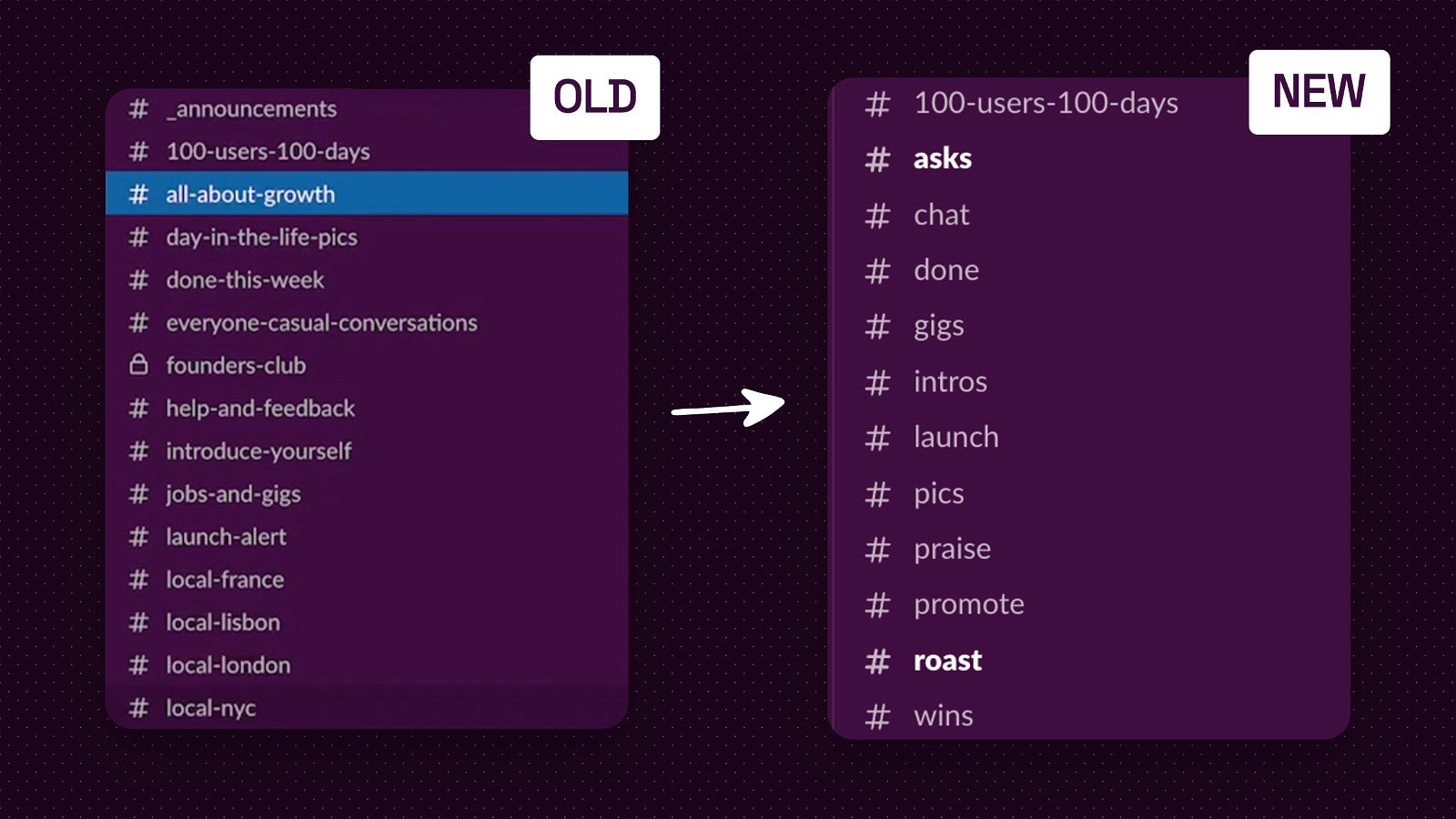 This past week we overhauled the Slack. The old longer channel descriptions were replaced by shorter minimalist names and we added two new channels: #praise & #wins 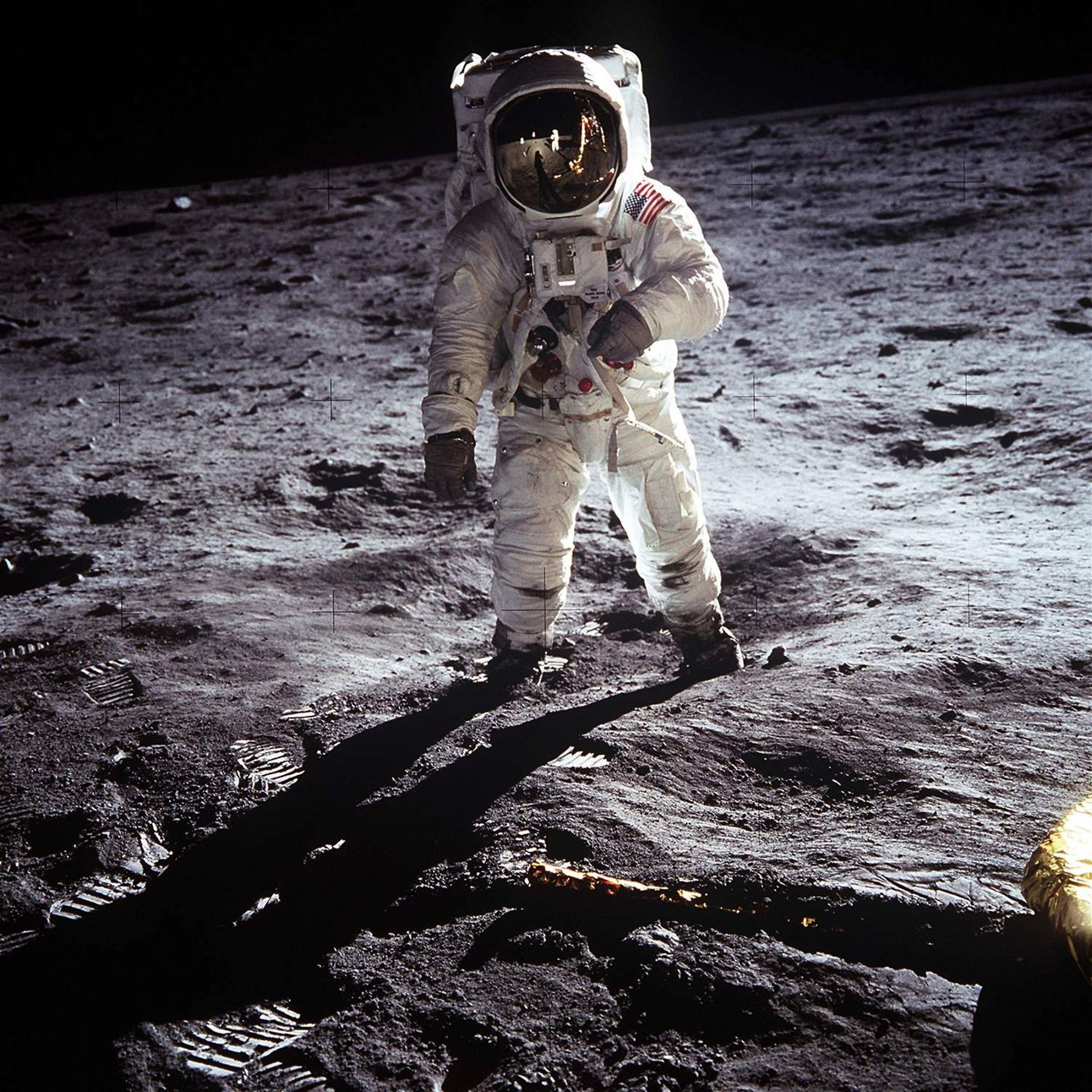