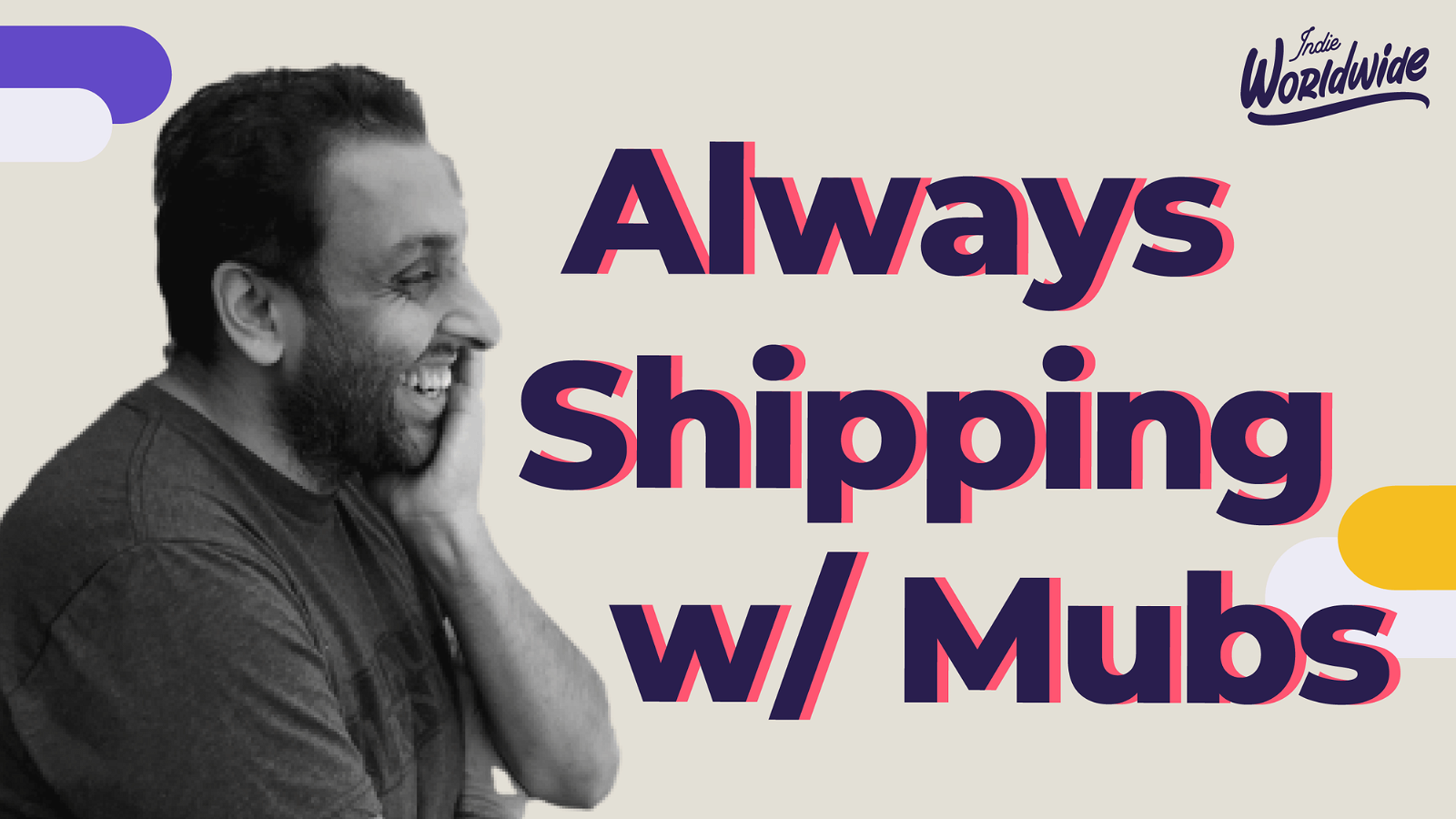 Hide in Main Feed
Hide in Main Feed
Publish Date
Format
Mubashar Iqbal, better known as Mubs, has been making and shipping projects on the internet for over 20 years, now he's at over 70 (probably closer to 100), and he's done it all while working a full time job.
At this interview we dig into his process, his philosophy on indie hacking, and practical advice for makers of all experience levels.
One thing I took away from this interview is that Mubs is always scratching his own itch. He rarely if ever build a project with the intent of making money, most of his projects don't include any way to pay him at all. When a project takes off it seems more like a happy accident than anything else.
Of course, when you've launched almost 100 projects, it would be hard not have some big successes. For example, one hackathon project he built called https://willrobotstakemyjob.com got 14 million page views before he sold it 18 months later, and another more recent project he traded away for a new MacBook Pro.
Founders' Club: https://indieworldwide.co/founders-club
Mubs: https://twitter.com/mubashariqbal https://mubs.me/ https://iworkedon.com/@mubashariqbal
FounderPath: https://founderpath.com/
Indie Worldwide: https://indieworldwide.co/ https://twitter.com/indie_worldwide https://www.facebook.com/groups/indie.worldwide/
Anthony: https://twitter.com/AnthonyCastrio